The Supreme Court recently ruled that sex discrimination encompasses sexual orientation and gender identity. Do you need to make any company adjustments? 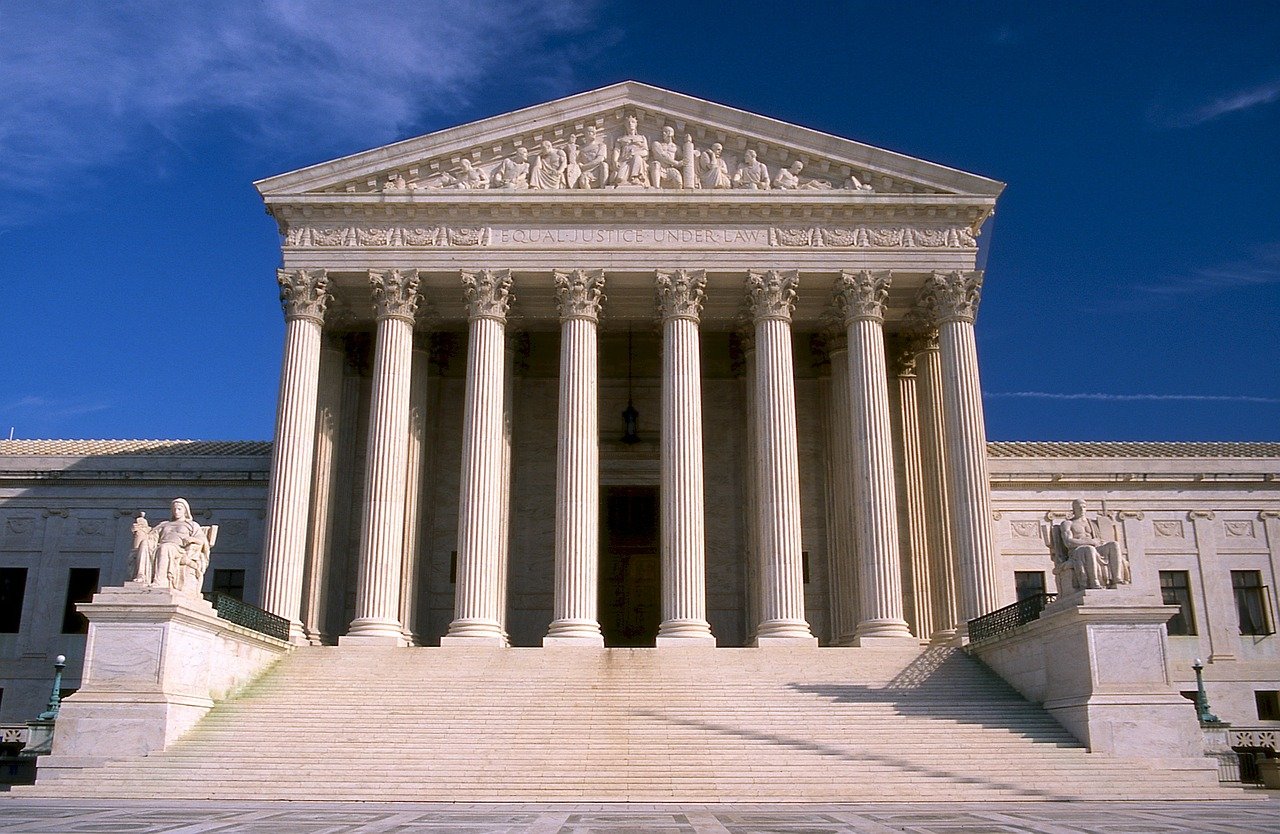 The Supreme Court recently ruled that sex discrimination, as outlined in Title VII of the Civil Rights Act, also prohibits discrimination based on sexual orientation and gender identity. While 21 states already had their own laws that aligned with protecting LGBTQ+ workers prior to this ruling, your company may need to make some adjustments to prevent a lawsuit.

Background on the Supreme Court case:

Since each employee had been fired shortly after revealing they were homosexual or transgender, they sued under Title VII of the Civil Rights Act, alleging sex discrimination. But prior to the Supreme Court’s recent ruling, there had been no clarification that sex discrimination, as outlined in Title VII, encompassed same-sex attraction, gender identity or transgender status.

In its written opinion, the Supreme Court said:

“An employer who fires an individual for being homosexual or transgender fires that person for traits or actions it would not have questioned in members of a different sex. Sex plays a necessary and undisguisable role in the decision, exactly what Title VII forbids… Those who adopted the Civil Rights Act might not have anticipated their work would lead to this particular result… But the limits of the drafters’ imagination supply no reason to ignore the law’s demands.”

How do employers avoid discriminating based on sexual orientation and gender identity ruling?

As with any other form of discrimination protected by Title VII of the Civil Rights Act, be sure all employment actions are job-related. Employees cannot be treated differently or harassed based on race, color, religion, sex (including gender identity, sexual orientation, and pregnancy), national origin, age, disability, or genetic information. They are also protected from retaliation for claiming discrimination, complaining about discrimination, requesting accommodations, and participating in an EEO investigation.

What if a transgender worker is disrupting the workplace by bringing too much attention to what they wear?

While this is a sensitive issue, you need to ask yourself, “If this person weren’t transgender, would I be having the same conversation?” If not, you may be treading on a sex discrimination claim.

If a coworker is the one who filed the complaint, you may want to explore ways to help the complainer regain focus on their work rather than the complaint itself. You might also consider training staff members on diversity, inclusivity and anti-harassment/anti-discrimination practices.

If you haven’t reviewed your employee handbook for a while, this may be a good time to ensure your dress code and other policies are clear, consistent, free from discrimination, and have no room for misinterpretation.

How do you address the bathroom issue at work with transgender workers?

This is another delicate issue. In most successful cases, employers have dealt with this issue on a case-by-case basis to find a compromised solution where everyone is comfortable. Our answer: do the same. Develop a compromised solution to avoid any acts of discrimination and to ensure all employees feel comfortable at work. Some ideas may include single-occupancy gender-neutral (unisex) facilities and/or use of multiple-occupant, gender-neutral restroom facilities with lockable single occupant stalls.

Am I allowed to reject a candidate who is homosexual, gender non-conforming or transgender because of my religious preferences protected by the 1st Amendment?

For more questions and tips on how to handle your specific situation, please contact our HR experts at HR@stratus.hr.

When Should Interns Be Paid?

The DOL recently updated guidance on how to identify whether an internship truly qualifies to be unpaid. See if your position makes the cut.

If you've ever had an employee request an ADA accommodation, hopefully you didn't respond to them in any of these ways...

Planning an office holiday party when not all of your employees celebrate holidays? Avoid religious discrimination with these tips.