The DOL's new overtime rule that was set to take effect on December 1 has been postponed until a pending lawsuit is resolved. 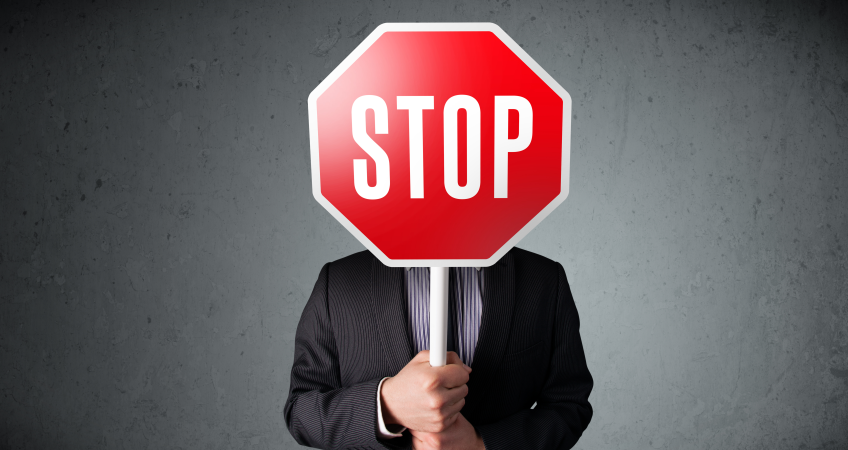 With just over a week before the new overtime rule was set to take effect, a Texas judge has halted the ruling that would have more than doubled an exempt employee’s minimum salary amount from $23,660 to $47,476 per year.

“The injunction from U.S. District Judge Amos L. Mazzant buys the court more time to come to a final decision on the overtime rule, which was challenged by a slew of business groups, including the Chamber of Commerce, as well as 21 states. The states and the businesses are disputing the salary component of the rule, arguing that the Labor Department does not have the authority to require that employers offer overtime to workers who earn below a certain amount.”

Although the Labor Department strongly disagrees with the court’s decision, the rules of enforcement have been delayed due to the preliminary injunction. The overall fate of the DOL ruling is hard to determine, considering the outcome of the recent presidential election. According to NPR.org, “With Republicans controlling both houses in Congress and the Trump administration set to take office in less than two months, the new overtime rule's long-term future remains in limbo.”

What does this mean for employers?
You are no longer under the requirement to meet the Dec 1, 2016, deadline for implementing a strategic compliance plan in regards to the DOL overtime ruling until the lawsuit has been resolved. Whether the new salary threshold is upheld or a different amount is decided upon, employers will likely be given notice to develop a new compliance plan before it goes into effect, as has been the case these past several months.

If you have already taken steps to be in compliance with the new overtime regulations, you may want to consult with your Stratus.hr Representative or business attorney to consider the ramifications of revoking or postponing any changes.

For more information or questions about your company’s specific circumstance, please contact one of our HR experts at HR@stratus.hr.Image credits

Are Teachers Considered to be Exempt?

With the new DOL ruling, do teachers have to earn the minimum salary amount of $913/week to be considered exempt from overtime? According to the...

The DOL has officially announced its final rule updating overtime regulations. Workers who earn less than $47,476 annually must now be paid overtime.

Any day now, the DOL is expected to release its final changes to overtime regulations, which will create a ripple effect of costly wage increases.