While it may seem like common sense to fire a worker that hits the company on Facebook - there are factors to consider that may complicate ... 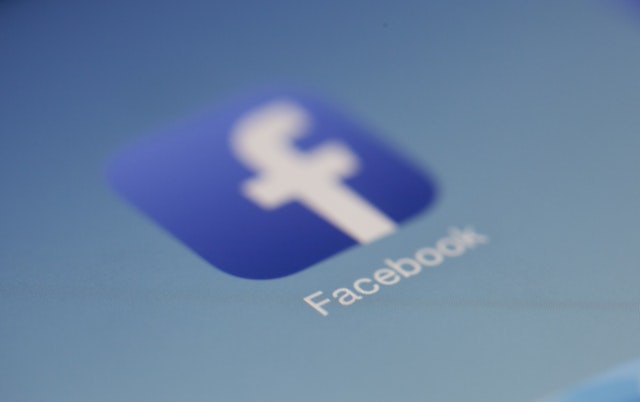 In a recent NLRB decision, an upset employee who vented on Facebook and was subsequently fired for his completely inappropriate and foul-mouthed post was forced to be reinstated to his job with all back wages paid by the company. Here are four things that could have changed the outcome of the case.

During a cocktail service on October 25, Hernan Perez, a server for Pier Sixty (catering company) in Manhattan, NY, and two other servers were silently butlering drinks. The Assistant Director of Banquets approached them and said in a loud voice, while pointing to arriving guests, “Turn your head that way and stop chitchatting.” Shortly thereafter, the Assistant Director rushed to them, swung his arms to indicate that they should spread out, and said, in a raised, harsh tone, “Spread out, move, move.” After the employees complied, they were told in a louder voice, audible to guests, to spread out more. Frustrated by the disrespectful treatment, Perez vented on his personal Facebook page: Bob is such a nasty M***** F***** don’t know how to talk to people!!!!!! F*** his mother and his entire f****** family!!!! What a loser!!!! Vote YES for the UNION!!!!!!!

The union election happened on October 27, and Perez deleted his post on October 28 – but not before the HR Director saw and printed his post. Perez was subsequently fired on November 9th because his Facebook comments had “violated company policy.”

Problems with the company’s case:

Perez was told he was fired for violating company policy. However, when requested, the “Other Forms of Harassment” policy, which was cited as a basis for his termination, prohibits neither vulgar or offensive language; nor were Perez’s comments directed at any protected classification listed in that policy. If this was the basis for the employee’s discharge, then the policy needed to more clearly outline appropriate work behavior.

Never before had an employee been discharged solely for use of inappropriate language; however, since 2005, the company had issued 5 written warnings to employees who had used obscene language. Clearly the company had set precedence with discipline measures for how profanity at work was handled, none of which included termination.

3. Profanity was used often at the workplace

In the course of the trial, it was discovered that the staff regularly spoke with profanity. Even the company’s Executive Chef cursed at employees daily, screaming profanities. According to the judge, comments were “fraught with insulting and obscene vulgarities” that were “a daily occurrence in [the] Respondent’s workplace, and did not engender any disciplinary response.” Had the company policy been more clearly written and enforced, all current staff members would have been discharged long before this incident ever occurred.

4. Unionizing was in the works

Toward the end of Perez’ Facebook post, he exhorted employees to “Vote YES for the UNION,” as a vote for unionizing would be taking place two days later. Anytime employees throw out union-related comments, no matter how vulgar and distasteful their language is, tread lightly and contact your Stratus.hr HR Consultant.

Remote Workers Need a Commute, Too

Despite all the frustrations of a daily work commute, there are actually benefits from commuting that a remote-based employee may be missing.

When you think about unlimited PTO, large corporations that employ thousands of workers may come to mind. But what about small businesses?