Can You Fire An Employee For Vulgar Language?

If an employee uses vulgar language at work, do you have the right to discipline them? A recent court decision may leave you scratching your head – until you understand the full story. 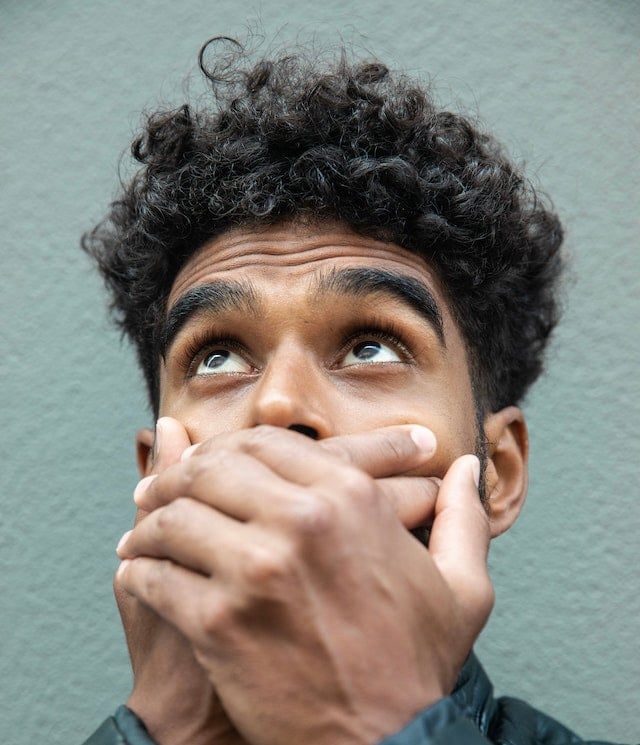 If an employee uses vulgar language at work, do you have the right to discipline them? A recent court decision may leave you scratching your head – until you understand the full story.

In 2013, Constellium Rolled Products, a West Virginia aluminum manufacturing company, changed its method for scheduling overtime assignments. Prior to this change, the company had been using an expired collective bargaining agreement procedure where employees would be asked either in-person or by phone to work overtime. Key to this procedure was that if they failed to show up for the overtime shift, they weren’t disciplined.

The new overtime scheduling system required employees to write their names on a sign-up sheet posted in a high traffic area near a timeclock. Employees had to sign up a week in advance for their desired overtime shift and were disciplined if they failed to complete their requested shift.

In response, the union filed an unfair labor practice charge while 50 employees also filed grievances. Some employees boycotted the new procedure by refusing to sign up for overtime, including plaintiff Andrew “Jack” Williams. This forced the company to assign mandatory overtime, change work schedules to meet production needs, and use outside contractors.

During the process, the term “whore board” became the employees’ title for the overtime sign-up sheet. Six months into the new scheduling procedure, the company discovered somebody had written “whore board” at the top of the sign-up sheets. After an analysis of signatures, Williams admitted he had written the epithet and was suspended and then terminated for his behavior.

The company’s defense was that Williams was terminated for “insulting and harassing conduct,” which they argued was in violation of the company’s anti-harassment policy. But it was discovered that profane, vulgar, and harassing language was the norm at Constellium, with harassing nicknames for employees, vulgar graffiti in public areas, and foul language heard over the internal radio system — all without consequence.

In 2018, the NLRB ruled that Williams’ offensive act was protected activity because it was part of his protest of the new overtime procedure. But when the company argued this was egregiously offensive, they considered how the company handled other offensive language and acts at work. Not only had the company failed to discipline or censure the word “whore” when even supervisors had used it, but Constellium was also found to have a high tolerance for “extensive profanity, vulgarity, and graffiti in the workplace.”

Although the company appealed this ruling, the D.C. Circuit Court of Appeals affirmed the Board’s decision on August 9, 2022 and ordered the company to compensate and rehire Williams.

Firing For Vulgar Language? Ensure You Have A Harassment-Free Workplace

If you’re now wondering whether you can legally fire an employee for using vulgar language at work, there are two things to keep in mind: whether the vulgar language is part of protected concerted activity and/or if there’s an existing precedent for handling foul-mouthed employees.

According to the NLRB, employees have the right to discuss and even protest work-related issues. This is true for all employees, regardless of whether they work for a union. However, employees can lose this protection if something is said or done in an egregiously offensive way.

That’s a win for employers and your staff. You have the right to maintain a harassment-free workplace; but you must enforce your policy consistently.

During arguments, the Board found Constellium had set a precedent for tolerating extensive vulgarity, profanity, and graffiti at work. Therefore, firing Williams was an unfair labor practice because the company had failed to discipline others for similar language.

What can you learn from this? If you’re going to fire an employee or even discipline for vulgar language, be sure you first do the following:

Employee Handbook Check-Up: What to Review

Review your employee handbook to verify your policies don't contain language that violates worker rights under the NLRA. Look specifically...

Performance evaluations have evolved enough over the years to discover that 360-degree reviews shouldn't be linked to promotions.

Caution to recruiters: here are two real life examples of why you shouldn't reference new grads and digital natives in your job postings.