If you or someone you know has “hired” an independent contractor, here are 7 common signs that the workers is actually an employee. 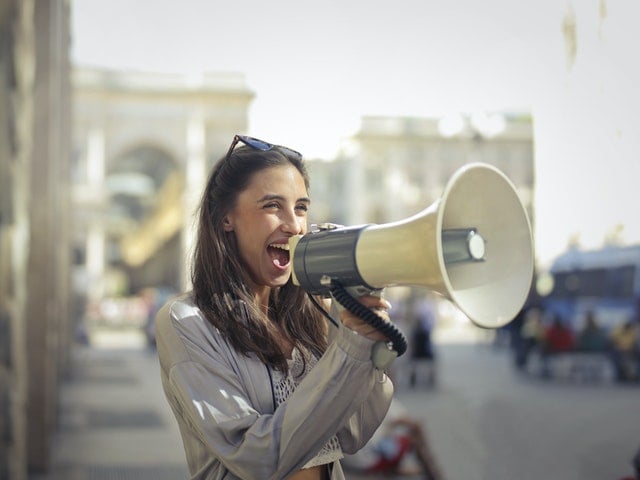 If you’ve ever used the words “hire” and “independent contractor” in the same sentence, listen up. The Department of Labor is cracking down on employment misclassifications. Cynthia Watson, regional administrator for the DOL Wage and Hour Division, said in a January news release, “We are aggressively expanding efforts to combat the misclassification of employees as independent contractors and are targeting sectors where we know workers are vulnerable and violations are rampant.” If you or someone you know has “hired” an independent contractor, here are 7 common signs (independent of each other) that the worker should actually be an employee:

In addition to these signs, independent contractors have their own Federal Employer Identification Number (FEIN) and should be licensed and insured. When determining employee classifications, you must review what the Department of Labor calls the “totality of the circumstances.” There is no “one point clarifies all,” but all duties must be considered. When in doubt, the worker is likely an employee.

For questions about your employee classifications, please contact us.

Reducing worker hours for ACA compliance could land you in court!

Businesses who reduce worker hours as an ACA-compliance strategy could find themselves with even bigger bills to pay – including legal fees.

It’s time to reevaluate (again) whether or not your independent contractors should be considered employees due to a tightened definition...