Say a worker is on leave and you like a (higher performing) temp worker. Is it legal to keep the temp worker instead? Reinstatement rights... 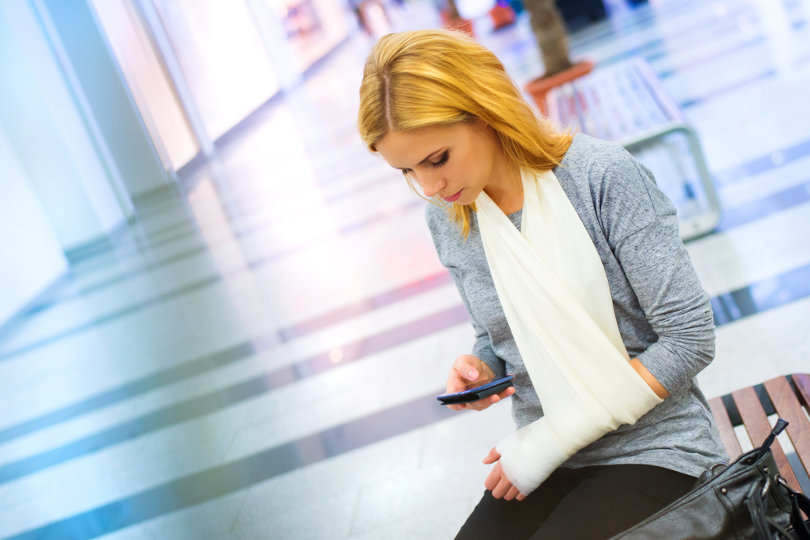 It’s a familiar workplace situation. A company has an employee, Jonie, who is well-liked by management. There are no documented performance problems and Jonie’s performance evaluations are always positive. From an outside perspective, Jonie is a model employee.

Jonie goes out on federal family medical leave (FMLA), and the company hires a temporary employee (Jonie 2.0) to fill the position. In Jonie’s absence, Jonie 2.0 excels in the position. She is more efficient than Jonie, she makes fewer mistakes, and she turns in a better work product. After a few short weeks, the company learns that Jonie was not performing all of her assigned duties, while Jonie 2.0 easily completes the assigned tasks and has time to help others.

What should the company do?

Upon return from FMLA leave, Jonie must be restored to her original job, or to an "equivalent" job. While this seems to imply the company can retain Jonie 2.0 and simply place Jonie in an “equivalent” position, it is not that simple.

With these restrictions, it is clear that the company does not have much flexibility returning Jonie to a different position. The mere fact that the new position offers the same pay, benefits, and even title as the old position is not sufficient to meet the “equivalent position” standard if the job itself is different. For example, if the new position requires different skills, eliminates skills previously required, offers fewer opportunities for advancement, and/or includes different duties, there is a risk that the position would not meet the standard.

What is the best course of action? FMLA reinstatement requirements

For more information or questions about how to handle sticky HR situations, please contact our experts at HR@stratus.hr.

Note: Although this article focuses on FMLA reinstatement rights, employers must review obligations under all applicable state and federal laws before taking any action regarding an employee’s reinstatement.

Employee Handbook Check-Up: What to Review

Review your employee handbook to verify your policies don't contain language that violates worker rights under the NLRA. Look specifically...

When a worker is hurt on the job, the best thing you can do is get the employee back to work as soon as possible by providing light duty...