The ruling indicates a hostile workplace can result from a single comment not intended as offensive. The fine, too, serves as a lesson to businesses. 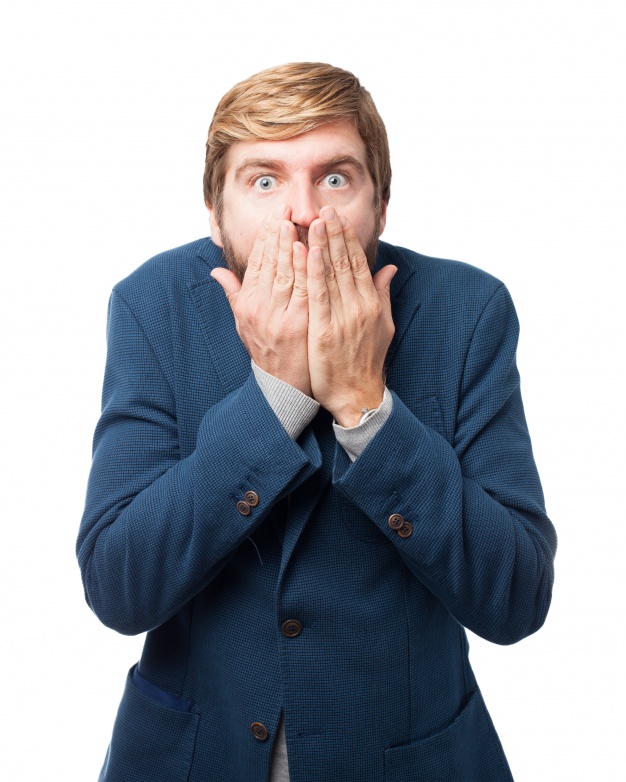 A recent court decision ruled that a single insensitive comment could be considered religious harassment and create a hostile work environment, all of which resulted in a hefty fine for the employer -- even though the comment was intended as a joke.

In Lashawna C. v Perez, the EEOC (equal employment opportunity commission) found in favor of the defendent, a Jewish subordinate, who received the comment via email from her supervisor at the Department of Labor (DOL). As a result, the DOL was ordered to pay more than $20,000 in fines.

A supervisor from within the Department of Labor was exchanging emails with a (Jewish) subordinate regarding the subordinate’s work hours and schedule. During the exchange, the Complainant stated that government employees generally work shorter hours than private sector employees, and she was “working like a civilian.” In response, the supervisor said the following:

Wow … then I must be a damn fool … cause I’ve been working like a Hebrew slave the last 9 years and don’t have enough time to take off … at least somebody got it right.

In explaining his comment to the EEOC, the supervisor said that he used the term “Hebrew slave” in his email to her because this was a “common term that’s used to reflect individuals who work with little means to produce great things.”

While the DOL insisted that this single comment was not severe enough to constitute harassment because he applied the term to himself rather than to the subordinate, the EEOC disagreed based on the following grounds:

The Commission has found that under certain circumstances a single or limited number of epithets or slurs may constitute harassment under Title VII. In this case, the Supervisor (S1) made the comment in an email to Complainant, and S1 knew that Complainant is Jewish. Although S1 only made such a comment once, the comment packed a painful, potent punch. Specifically, S1’s comment made light of the long and painful history of Jewish persecution and genocide…

The fact that S1 may have intended his comment to be a joke or a cliché does not soften the offense any more here than it would if he had uttered an equally offensive racial slur. We determine that a reasonable person in Complainant’s circumstances would find that S1’s comment was severe enough to create a hostile work environment based on her religion.

As a result, the Labor Department was ordered to pay $10,000 to the Complainant and $10,980 to her lawyer, all of which was taxpayer money.

While this ruling does not reflect the language of the relevant statute which bans harassment when it is sufficiently pervasive as to affect “terms” or “conditions of employment,” it provides an important “teachable moment” for employers. Specifically, managers and supervisors should be trained on what is and is not appropriate to say to subordinates, and should always attempt to err on the side of sensitivity.

For more information about what may or may not constitute a hostile work environment, or to request assistance with employee trainings, please contact Stratus.hr's experts at 877.977.8233 or at info@stratus.hr.

Case study: by partnering with Stratus.hr, this client now has a team of dedicated HR professional to help them with their legal responsibilities...

See what clients of various industries and sizes ranging from less than 10 to over 200 employees have to say about Stratus.hr...