How to Predict Employees Who Will Quit

If you knew there was a formula that could predict up to 80% accuracy that one of your top employees was about to quit, would you pay attention?

[image_with_animation image_url="3140" alignment="" animation="Fade In"]If you knew there was a formula that could predict up to 80% accuracy that one of your top employees was about to quit, would you pay attention? According to a Utah State University study, you should. The research found that when an employee was about to jump ship, at least six of ten recurring “key behaviors” had been demonstrated. The results may surprise employers who think they can identify an employee about to move on to greener pastures.

Tim Gardner, an associate professor at Utah State University’s Jon M. Huntsman School of Business, conducted research on voluntary turnover using a complex statistical method in three different studies and reported his findings. “You might think that someone who starts showing up to work late, failing to return phone calls and e-mails, and taking lots of sick days might be about to leave, but those weren’t unique behaviors that applied only to the quitters.” The behaviors that did make the list include:

According to Gardner, if an employee demonstrated at least six of these ten behaviors, his formula could predict with 80% accuracy that the employee was going to leave the company soon.

In an employee’s job market, this is a wake-up call for employers to start paying more attention to these key behaviors and worrying less about employees looking up outside jobs during their lunch breaks. For information on how to take a proactive approach to retaining employees, please see Three Easy Ways to Retain Great Employees or contact our HR team at HR@stratus.hr. 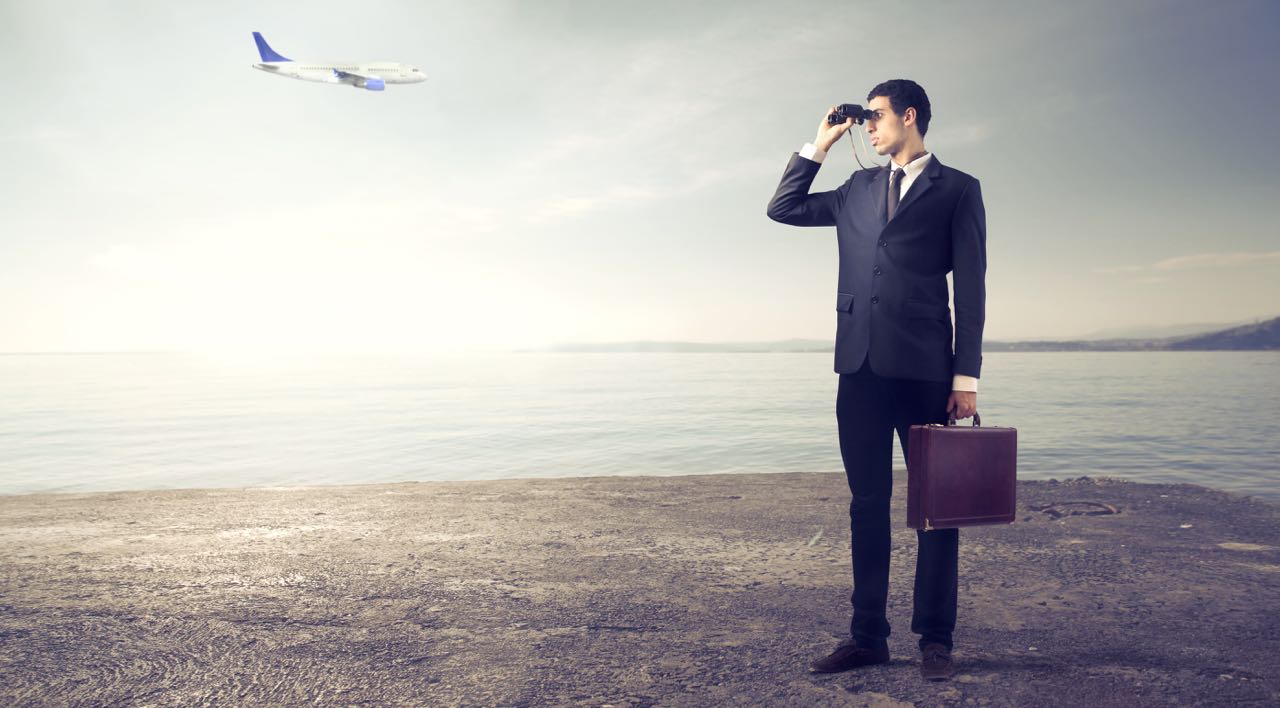 Put down that phone! Advice for using cell phones at work

Do you leave your cell phone on or under the table at work meetings? Answering yes to either option may put your job at risk. Here's why ...

If your knee-jerk reaction is to put others on the defense, here are some tips for receiving feedback that will improve your relationships.

Phone Etiquette: 5 Things NOT To Say On A Work Call

While desk phones are slowly becoming a thing of the past, the rules of phone etiquette are still intact no matter how (or where) you accept a call....