Uber had numerous chances to handle workplace harassment claims made by employees, but the company repeatedly mishandled worker complaints... 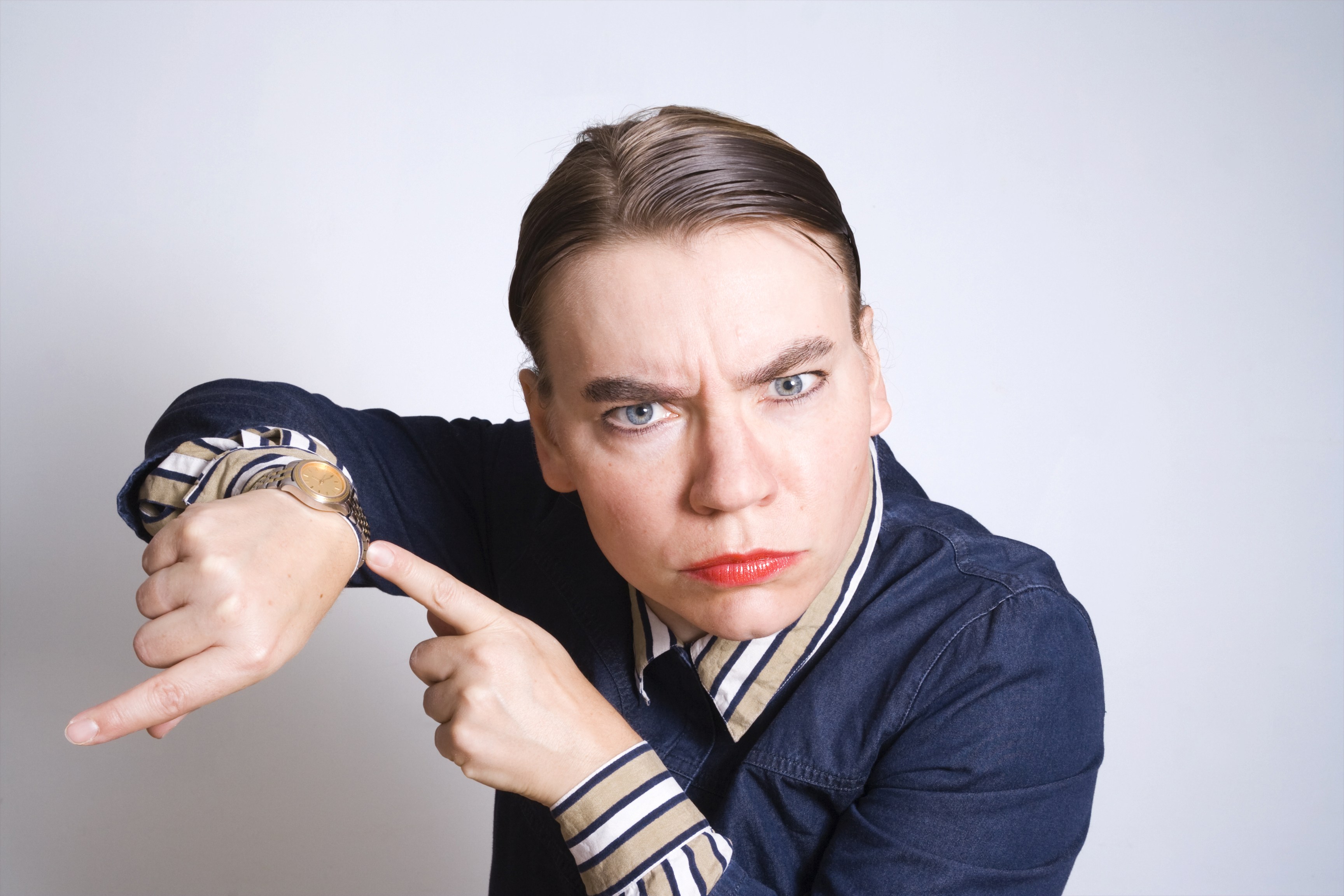 Want to see a real HR nightmare? Read the recent blog post from a former Uber engineer, Susan Fowler, including allegations of workplace harassment, sexism, discrimination and power struggles at the company. Then compare the story to how the HR team should have handled a workplace harassment claim. Need a refresher? We've outlined the right steps below.

HR should address the sexual harasser

From her very first day on the job, Fowler received a string of inappropriate messages from her new manager about his sex life, with clear overtones of wanting Fowler to engage in sexual acts with him. All of this was communicated over company chat; Fowler took screen shots and submitted to HR. Although HR admitted these messages were indeed sexual harassment, Fowler was told it was this employee’s first offense and that he wouldn’t get anything more than “a warning and a stern talking-to” because he was a high performer and had probably just committed an innocent mistake.

HR should take action against the manager, not the person who reported the sexual harassment

Fowler was offered to either switch teams or face a likely “poor performance review” from this manager. Feeling quite limited, Fowler switched teams and conversed with more women engineers, many of which she learned over time had similar encounters with the same manager long before she joined Uber.

Numerous other female engineers with whom Fowler spoke had reported the same harasser to HR. This means Fowler's sexual harassment encounter wasn't the harasser's first offense. HR had both lied to Fowler and failed to support the other women who reported the manager.

The HR rep informed Fowler that by reporting her manager's harassment, she was setting herself up for a poor performance review from the manager. HR also informed her that they would not see this as workplace retaliation since Fowler had been given the opportunity to transfer to a different department but opted not to. HR was incorrect in this assessment. Learn more about workplace retaliation.

Fowler was repeatedly denied transfer requests due to “undocumented performance problems,” more sexist emails were sent to Fowler (and reported to HR), and females at Uber were treated in a manner seen as unfair (in one instance, the company purchased leather jackets only for the men on the team because they couldn’t get the same “bulk discount” for the women’s jackets). Fowler was then told by HR that she was the common denominator in all of the reports and that “certain people of certain genders and ethnic backgrounds were better suited for some jobs than others.” In a meeting with her new manager, Fowler was informed she was "on thin ice" for other reports she had made and that she could be fired if she did it again. She reported the incident -- but HR took no action, because, as they stated, the manager in question was a "high performer."

HR teams are one of a company's primary defenses against liability. Part of the job of every HR professional is to ensure the following:

The Uber situation is just one more illustration of why it's important for all companies, regardless of size, to work with experienced HR professionals. For more information about employment law compliance, advice for addressing difficult workplace situations, or help with workplace policy, handbooks, procedures and/or investigations, contact Stratus.hr.

Workplace harassment poses a threat to other workers as well as to the company. Here's a quick guide to curb unwanted behavior in the workplace.

A former Uber engineer recently recounted horrifying stories of workplace harassment. Here’s what happened and how it should have been handled...

While working for a small business has its natural appeal, you need to have a hiring strategy to compete with large employers for key talent.