When you're stressed to meet deadlines and complete tasks at work, taking time to play golf may sound counterproductive. But is it? 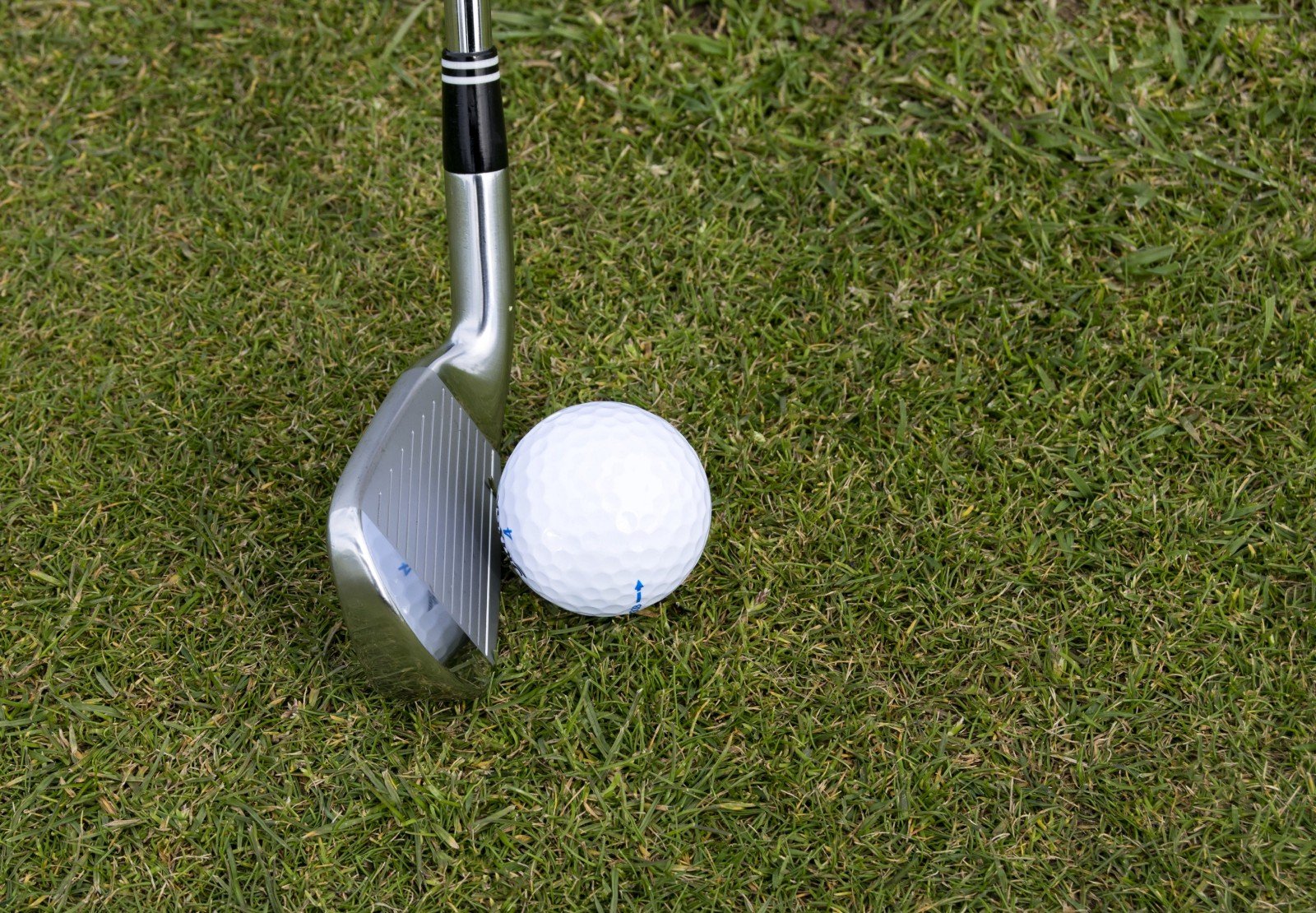 You might think that owning a business for 20+ years would mean I don’t need to put in much effort any more. That’s anything but the truth. I was never in the business to start and move on. I’m here for the long haul, which means I still put in long days trying to make sure we’re kicking butt for our clients.

That being said, I also strive for balance. For me, balance comes in the form of a small white ball and club. Golf. My favorite four-letter word (regardless of what anyone else tells you).

I was sitting in my office years ago during one of those days that seems to never end. The kind where you have so much work to do and the only way you’re getting it all done is by finding a way to stop time so you can catch up. You catch yourself hoping for document jams, frozen apps, and power outages. Throw a governor’s reprieve in there, too.

Sometime after dark, I looked at the clock and realized I’d been sitting at my desk all day — more than 12 hours straight — and the dent in my to-do list was indistinguishable. I tried to focus but all I could think was that owning my own business was making me miserable. I wanted out. I wasn’t having fun. I missed golf.

The next morning didn’t start any better. By noon, I had been working for five hours and still had nothing to show for it, except that I was miserable to be around. My business partner/wife could see that something had to give. She took matters into her own hands, booked me a tee time, and told me she would cover any urgent issues that might come up.

“Go golf, play well and relax,” she said. I was hesitant to leave, but reluctantly, I did.

My game was off initially — too much on my mind. But by the third hole, the fog in my head was clearing. By hole six or seven, I was focused on the ball, nothing more. Work? Never heard of it.

The next day, I returned to work. My to-do list was admittedly smaller. My wife had contracted out some of the small stuff on the list, which is ironic since I had never thought of doing that and my company IS an outsourced service provider. But the big difference was that my obligations didn’t seem so imposing. I had a few things to review and weigh in on, all of which I could finish before dinner, but I felt a little more like me again. So I set up a date to golf again and then got back to work.

Since then, I’ve had a standing tee time on my calendar, weather permitting. The thought that work could make me miserable is a distant memory.

Are entrepreneurs and business owners stressed? You bet.

Back in April, Harvard Business Review reported on a study of entrepreneurs in which 25% admitted they were moderately burned out and another 3% admitted to being strongly burned out. Admitting you have a problem is the first step.

I never actually got to the “admission” stage by the way, and I’m pretty sure I’m not the only entrepreneur who didn’t own up to stress and burnout. I figured it out after I took my cure — golf.

My own company, Stratus.hr, advises clients all the time on tips for building team morale, how to make the team more productive, etc., because happy, satisfied employees are essential to every business’s success. But so are you. And it’s equally important that YOU get away from work, take a break, recharge, and think about something other than the bottom line.

Want a sign? Eos Worldwide has 10 of them, including frustration, fatigue, always working, never socializing, and a handful more. I’ll add a few: you’re irritated, overwhelmed, cranky, and you haven’t golfed in ages.

Taking three or four hours away from everything can seem counterproductive. You never could have built a company on that kind of schedule, right? You’ve had to put every ounce of your energy into making it succeed.

But that’s the problem. How much more do you have to give? Without breaks like golf — or whatever you like to do that you’re not doing — you can’t see clearly. You make mistakes, every task takes longer and sucks up more of your brain power, and your progress slows. How is that helping anyone?

While Entrepreneur recommends quick fixes like playing a game with your kids or throwing a Frisbee, I disagree. You’re in it for the long-haul, right? A 20-minute break isn’t enough to completely reset your brain. You need real time away, time to think about nothing more than how you’re going to get that tiny ball to do the impossible and land in the hole.

Take my advice: look at your to-do list and outsource any essential tasks that aren’t really part of your job, let the rest of it sit tight, and get out and golf (or fish or cook or hike or whatever it is you do that ISN’T work). Your list will still be there when you return, and by then, a few of the tasks on it may not seem so important anymore. And the rest of the list? You’ll probably do it better, happier, and faster.

These simple changes to your daily routine at the office can improve your overall wellbeing - and best of all, they cost practically nothing.

Did you know that telling a joke-of-the-day could enhance your employees' wellbeing? Learn more low-cost tips to keeping employees feeling refreshed.

If your closest relationship at work is with a spreadsheet, it’s time to add a little fun to boost social interactions. See how this helps...