5 Signs an Employee Has a Work-Life Imbalance

How do you know for sure if work-life imbalance is the culprit of an employee’s irritability? Check for the following signs ... 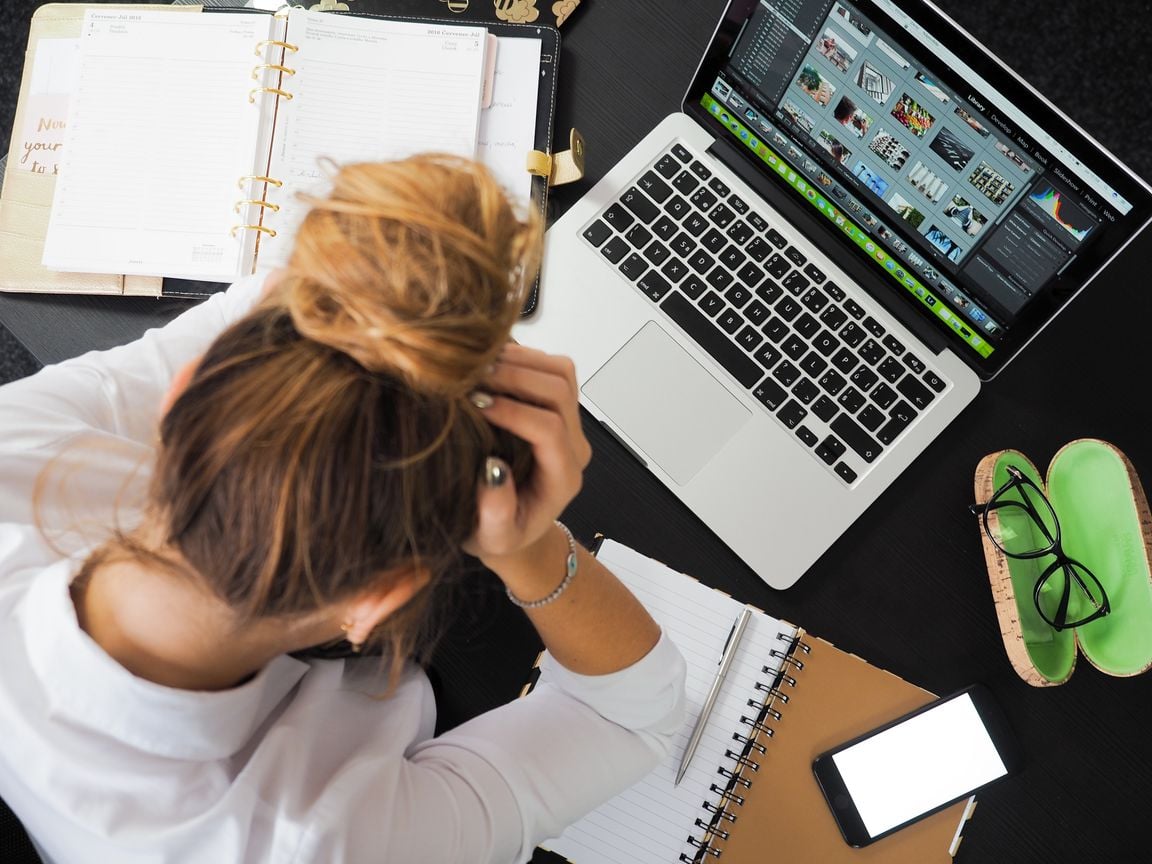 A survey by the Mental Health Foundation revealed that more than 40% of employees were neglecting parts of their personal life in favor of work commitments, contributing to a “lack of personal development, physical and mental health problems, and poor relationships and poor home life.” A 2016 survey by Workfront found that productivity and morale decrease and turnover spikes when employees devote too much time to work.

It’s not always easy to pick out which workers are feeling the pain of a work-life imbalance, especially when some workers thrive with a little too much on their plate. So how do you know for sure if work-life imbalance is the culprit of an employee’s irritability? Check for the following signs:

According to a 2016 Workfront survey, 60% of respondents said that “bad bosses” were the source of the most work-life imbalance. That means you have an opportunity to help fix the problem. Start here:

Next, take a look at your own work habits. If you regularly send out work emails at 11PM, stop. Instead, draft the message and hit send once everyone is at work the next morning (or perhaps write the whole thing at your desk the next day). If you’re partial to the talents of a specific worker, which is resulting in them becoming overloaded with projects, have them supervise a team on some projects instead to spread the responsibilities. Other ideas include training to help workers become more familiar with a new task or adding a ticketing system to ensure no one ever has too many projects assigned to him or her.

Last, if you find a work-life imbalance in one team member, look for signs of overworking in the rest of your team, including yourself. Work-life imbalance may be a bigger problem than you realize. To get more ideas of how to shift your overworked culture to become more balanced, contact your Stratus.hr rep.

NLRB Grants Employee Use of Company Email for Non-Work Agendas

Did you catch that? Employees can now use company-provided email outside of work time (if already accessible) to organize union activity and more.

Even workplaces with a strong company culture can use a boost in employee morale from time to time. With your budget in mind, here are some ideas...

You Hired a Sex Offender: Now What?

You just discovered that one of your employees was convicted of indecent assault several years ago and is on the sex offender registry. What should...